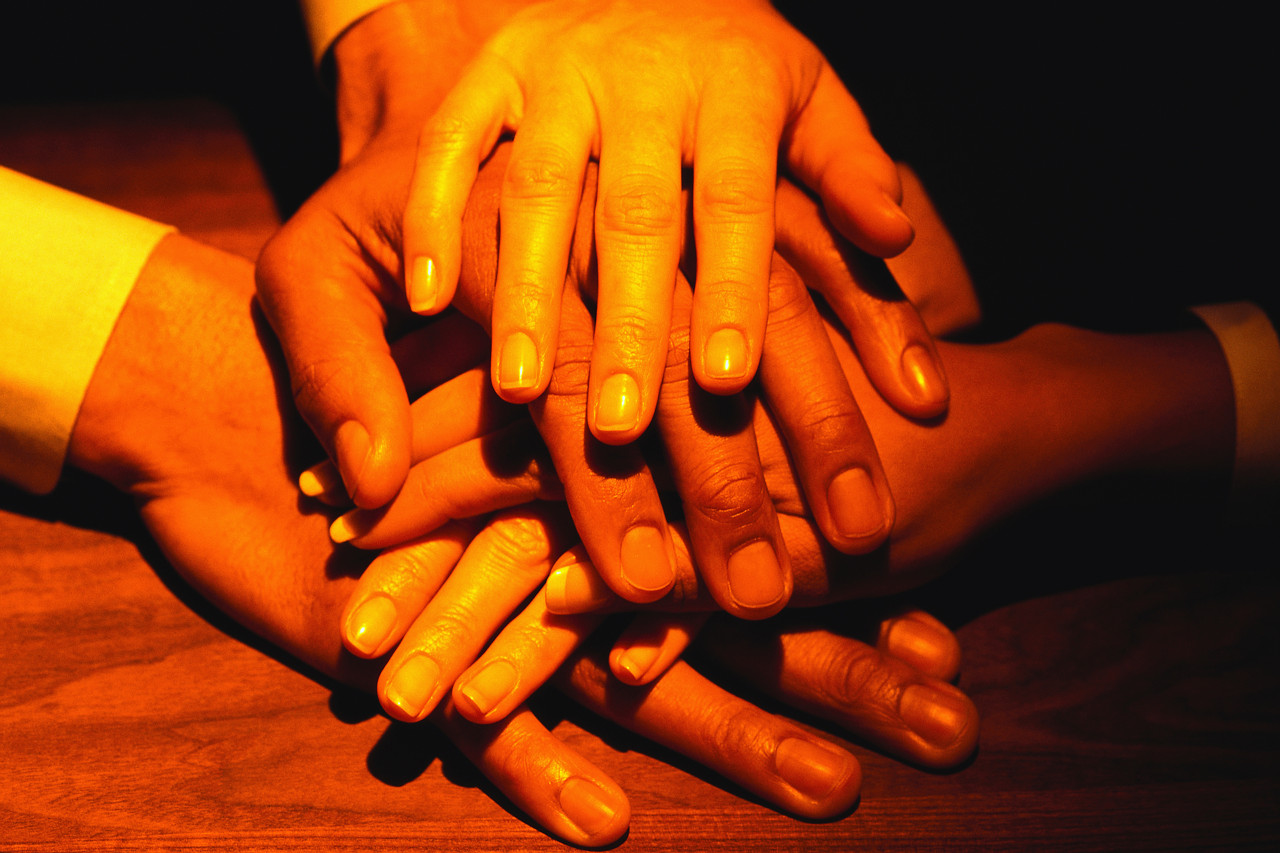 The results of the 2011 Census have just been released by the Office for National Statistics, providing in-depth data about the UK’s ethnically diverse landscape. Although there have been some changes in definition and response categories since the 2001 Census, the census remains the best measurement to assess the scale and scope of the UK’s ethnic diversity.

For PR professionals, who are tasked to connect and engage with people on behalf of clients and organisations, the 2011 Census reaffirms a view that I have been articulating for some time: the UK’s demographic profile has changed significantly over the past ten years, and a one-size-fits-all approach to communication is no longer valid. Furthermore, the census highlights the gap between the demographic profile of the PR industry and the audiences we seek to engage, both at home and abroad.

According to the PR Week/PRCA Census carried out in 2011, the same year as the census, only eight per cent of practitioners are from a black or minority ethnic (BME) background. The 2011 Census reveals the ethnic minority population of the UK is 14.1%. More work needs to be done to ensure the profession reflects diverse Britain. This, in turn, will optimise creativity and innovation, as well as the industry’s ability to engage effectively across borders and cultures. Practical steps to enhance diversity in PR have been published by Ignite, the organisation that I co-founded to promote the benefits of diversity in PR.

Whilst ethnicity is just one aspect of how we may choose to define ourselves, it is a factor that can influence behaviour when it comes to decisions about how we consume and use products, services and information. Ironically, the 2011 Census is a good example of this. I was part of the team that worked on the communications campaign to raise awareness of the census among BME groups. Recognising the diverse landscape of the country and the need to gain the most full and accurate snapshot of the UK, ethnic and cultural insight were used as the basis to shape the communications strategy and accompanying tactics for engagement.

The 2011 Census data on ethnicity strengthens the business case for both public and private sector organisations, and the agencies that represent them, to take steps to understand diverse Britain and how they can tap into this fast growing market. Political parties have started to recognise the significance of diverse Britain and the need to connect and engage in a way that is consistent, relevant and authentic. This is an area that I have written about previously.

For consumer brands, there is an opportunity to understand and tap into customers that have a combined spending power in excess of £300 billion. Retailers such as Asda and Tesco already use cultural insight to determine which stores should stock ethnic food items, recognising the changing landscape in which they operate and the opportunity to cater to the needs of the marketplace.

Looking at the rapidly developing economies across Asia, the Middle East and Africa, there is a need for brands to understand multicultural sensitivities, something which is vital for building a credible reputation and for long-term business success. As a country we are already in a powerful position to do this, as diverse Britain reflects the global world in which brands operate. However, there is more scope for brands to tap into the diverse talent pool on our doorstep in order to leverage the full benefits that diverse Britain and cultural intelligence bring to the marketplace and, ultimately, to the bottom line.

Now more than ever, there is a strong business case to understand and tap into diverse Britain. For some organisations, this will mean entering new ground and looking at things through new frames of reference. As with anything new, some organisations may be hesitant, or require more insight on the link between census data and the business case to engage. This is something that we are happy to discuss in more detail.

The rules for engagement with diverse Britain follow the same premise as any other communications strategy. Being clear from the outset about objectives, as well as how this fits in to your overall business plan, is essential. In addition, strategy should be led by research and integrated into your ‘mainstream’ communications plan, with a view to building long-term relationships.

Now is the time for your organisation to think seriously about engaging with diverse Britain.