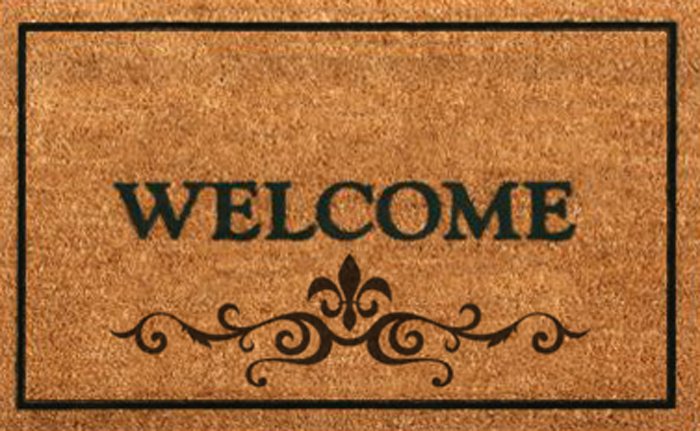 During his recent interview with Parliament Street, Croydon Central MP Gavin Barwell stated that “all immigrants are natural Conservatives”. One assumes that Barwell would have compelling evidence to support the homogenisation of 7.5 million people (based on the 2011 Census). However, the foundation of Barwell’s argument relies on drawing a tenuous link between immigrants “cross[ing] the world to build a better life” and conservative values. Furthermore, Barwell implies that 68% of Black and Minority Ethnic people who chose Labour in the 2010 general election (which includes non-UK born people from these groups) are confused about their political allegiance; the confusion being that they are voting for Labour when they should be voting Conservative.

This is not the first time the Conservative party has professed that it is the political mecca for immigrants. In 2006, the Conservative party in Canada made a concerted effort to turn off what the party saw as a default Liberal setting when it came to the “immigrant vote”. Stephen Harper, who was leader of the party at the time and who has since become Canada’s Prime Minister, said in an interview with the Western Standard that new Canadians are “economically and socially conservative people”.

Mark Field, the Conservative MP for the Cities of London and Westminster, claimed that immigrants are natural conservatives due to their “vision, enterprise and family values”. Even former Prime Minister John Major has jumped on the homogenising bandwagon praising the “guts and the drive [of immigrants] to travel halfway across the world to better themselves and their families”, and summing this up as a “very conservative instinct”. Defining all immigrants as natural conservatives is as simplistic as it is homogenising. However, there is some merit from a self-serving strategic perspective. Theories in social psychology highlight that in order to foster a sense of belonging the focus should be on drawing attention to similarities, rather than differences. So what are these similarities that Barwell and others are alluding too?

Conservative values are broadly associated with personal responsibility, freedom, aspiration, a small role for the state, strong leadership, maintaining order and an aversion to socially engineering an equal society. Whilst some immigrants may align themselves with these values and vote conservative, it is an irrational leap to claim that all immigrants are natural conservatives. Here are some of the reasons why.

1. There is no archetypal immigrant

People come to the UK for many reasons including for work, business, education, family reunification or to seek asylum. There are immigrants who are recent arrivals and those who have been living in the UK for decades. And, of course, immigrants come to the UK from different parts of the world. The diversity of immigrants and their back-stories means that one cannot posit they are all natural conservatives.

The claims of Barwell et.al lack an understanding that identity is not static. Classifying someone as an immigrant is not the same as understanding their full identity. Furthermore, the classification does not take account of intersections of multiple differences such as lifestyle, religion and community affiliations. There are, of course, many factors that influence our identity, beliefs and value systems.

Even the experience of coming to a new environment and interacting with new people has an impact on our identity. To suggest that you are one thing, when we all have the ability to be many things at different times, presents human beings as one-dimensional when in actual fact we are multi-faceted. The process of acculturation itself is an example of how identities shift over time. If identity is fluid and is influenced by multiple factors, so too are our affiliations with political parties and their values.

A factor that influences our identity is the culture in which we were raised, but there is a distinct lack of reference to culture in claims that all immigrants are natural conservatives. Geert Hofestede, who is one of the leading figures in cultural theory, offers some useful insight by way of his Dimensions of National Culture. There are six dimensions in which cultural values can be analysed and provide a framework for comparison. If we look at China, which topped the table for the number of new immigrants to the UK in the year ending June 2013, some of their dimensions of national culture are diametrically opposed to conservative values. China is a highly collectivist culture where people act in the interests of the group and not themselves. Conversely, the Conservative party (and Britain) is individualistic, with the pursuit of happiness stemming from personal fulfillment and where individuals take responsibility for looking after themselves and their direct family only.

It is worth noting that Hofstede’s dimensions are not about stereotyping nations and their cultural values. Instead, it provides a frame of reference and, in this instance highlights the absurdity of claiming that all immigrants are natural conservatives.

4. There is no monopoly on aspiration

The traditional values that political parties once claimed to stand for are themselves periodically refurbished. Political parties want to be identified with issues, and sell ideas that will assist them in gaining or holding on to power.

Traditional Labour values are associated with equality, eliminating poverty and a reliance on the state to intervene in the lives of citizens. Whilst Labour may still hold on to some of these values, they also want to be seen as the party of aspiration. If conservatives no longer hold the monopoly on aspiration, then the claim that all immigrants are natural conservatives becomes even more fragile.

With 168 marginal seats where the Black and Minority Ethnic population (which will include non-UK born people from these groups) is bigger than the majority of the sitting MP, there is a renewed impetus for all political parties to win their hearts and minds. However, homogenising a group based on the fact that they are immigrants is not the way to do it. Immigrants are no more natural conservatives than they are natural Labour supporters; and no one political party should feel entitled to their votes or take them for granted.