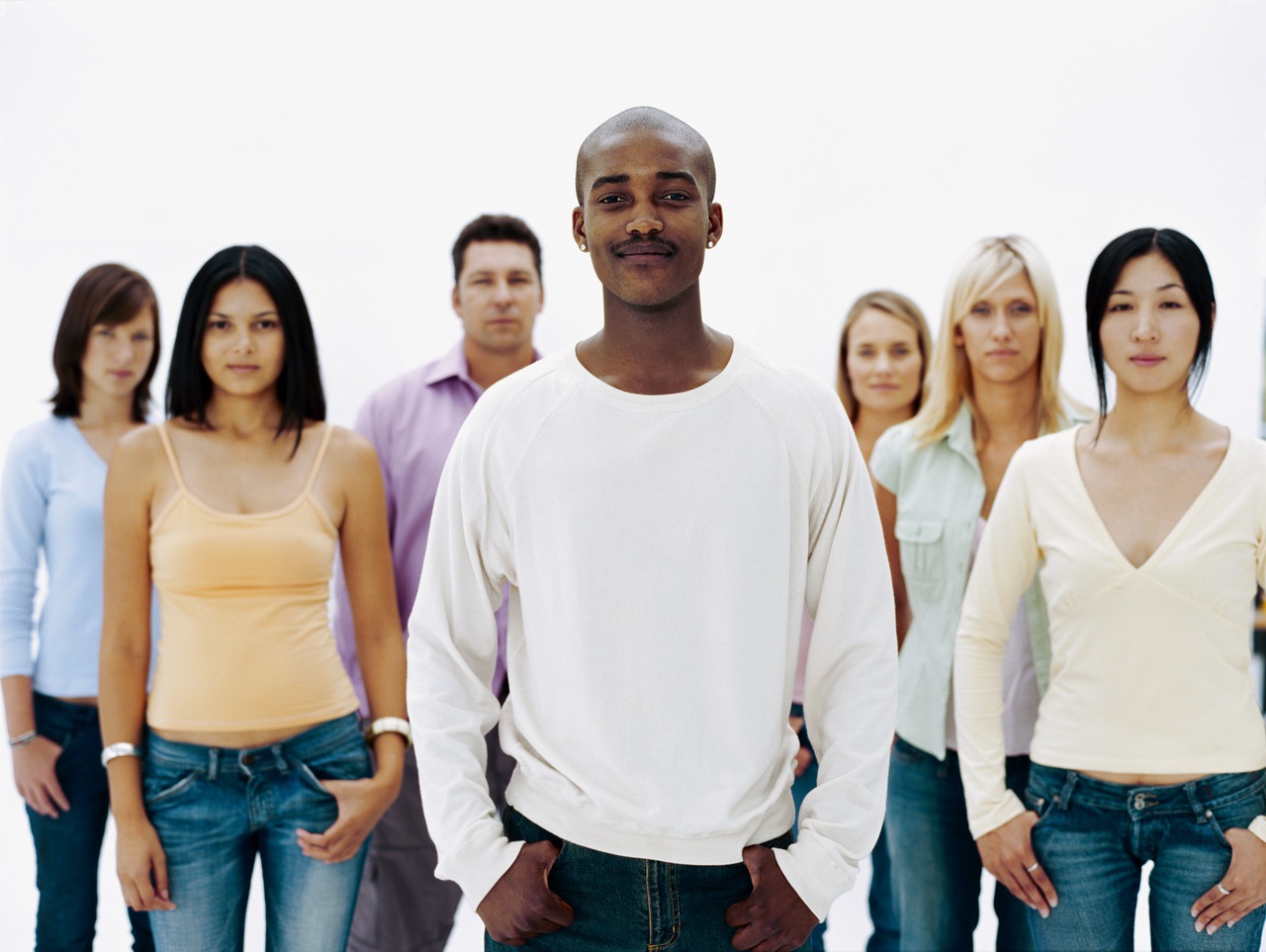 In March 2010, I wrote an article for PR Week in the run-up to the general election. The article explored how political parties were engaging to win the hearts and minds of Black and Minority Ethnic (BME) voters. Having recently read an article in the Daily Mail with the headline: ‘Tory Cabinet ministers ordered to attend Eid and Diwali festivals to appeal to Asian voters‘, I thought it would be apt to post my 2010 article here and reflect on whether political parties need to rethink their ‘BME Voter’ comms strategy. 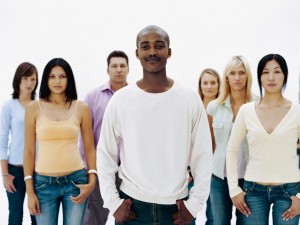 For the first time in British politics, the three main political parties are talking about how to reach ‘Black and Minority Ethnic’ (BME) voters in the forthcoming general election.

Research published in January by The University of Warwick’s Centre for Research in Ethnic Relations, shows that ethnic minority votes will be more important than ever. The research highlights that there are 25 parliamentary constituencies where over 40% of the population were categorised as being from an ethnic minority in the 2001 census.

Armed with the statistics David Cameron recently ventured to the traditional Labour heartland of Peckham, a place where over 100 languages are spoken and where the BME population is greater than 50%, to address the needs of the black business community. This strategy was in contradiction to his claim on the night that he does not think that black people and white people vote on different issues. The Labour party have been keen to highlight their affinity with BME communities and paraded their BME candidates at a recent press event for the ethnic media. So, the race is on to win the hearts and minds of the so-called BME voter, but who are these BME voters and what implications does this have for political parties communicating policy?

If we start from the premise that ethnic groups are not homogeneous entities, it begs the question how political parties can prescribe labels such as ‘black vote’, ‘Asian vote’ or ‘BME vote’. This approach assumes that there is no diversity of views or belief within each group. Sure, there may be some common issues, but it is over-simplistic and lazy to target and craft messages to connect with voters based solely on their ethnicity.

Instead, political parties should take a holistic approach to communication, one that understands that ethnic identity is not mutually exclusive of intersections of multiple differences. This involves a mind shift; no longer defining individuals by their ethnicity alone and taking into account factors such as lifestyle, habits, religion and community affiliations – all of the things that influence our beliefs and value systems, including which political party we choose to support.