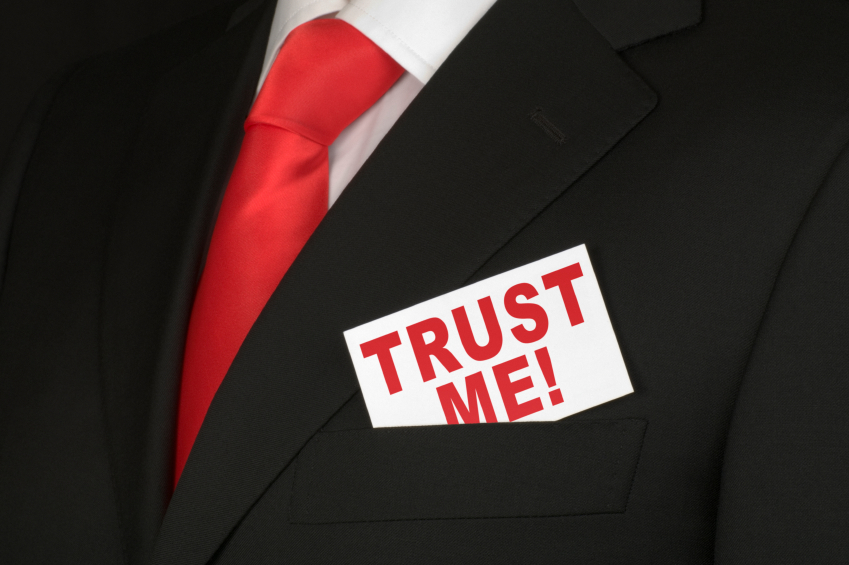 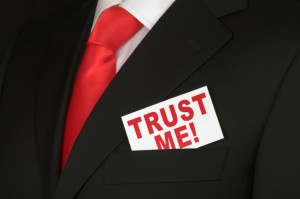 On 16 April 2012, the House of Commons voted in favour of repealing section 3 of the Equality Act. I, for one, was disturbed by this news.

Far from being an arbitrary mission statement, Section 3 of the Equality Act, otherwise known as the General Equality Duty, underpins our equality law. It is the foundation upon which a society that is committed to treating its people equally and free from discrimination is based, and gives the Equality and Human Rights Commission its raison d’être. The General Equality Duty asks that due regard is given to:

Sadly, we know that society is not free from inequality or discrimination; and whilst we can never fully eradicate these traits from our society, we can work towards reducing them. Importantly, through the foundation of the General Equality Duty and, more practically through the Equality Act itself, we can provide both protection and recourse under the law.

Despite the call for a repeal being instigated by the Conservative Party, via the Enterprise and Regulatory Reform Bill (this Bill has since received Royal Assent), I expected Croydon Central MP Gavin Barwell to vote against the repeal, for reasons which I shall outline presently. First, it is worth noting some key points of interest in relation to the General Equality Duty:

I mentioned that I expected Gavin Barwell MP to vote against the repeal of the Duty. My rational was that over the past ten months or so, when I have been engaging directly with Gavin for my show on Croydon Radio, he has been refreshingly candid when speaking on issues around race, diversity and the need for the Conservative Party to do more to engage with Black and Minority Ethnic (BME) voters. In fact, he was bold enough to state the need to attract BME voters is an “existential” one for the Conservative Party. Barwell has written various articles, spoken at events and provided commentary on the aforementioned issues; always being consistent with his message. He has also highlighted on numerous occasions that discrimination persists in society, citing the recruitment of BME people in the workplace. Don’t just take my word for it; here is a selection of Gavin’s quotes on the issue.

Speaking on the topic of immigration in the House of Commons, Gavin said:

[I] believe very passionately that Croydon’s diversity is one of its greatest strengths. It makes the area a vibrant and cosmopolitan place to live, and in today’s globalised world the fact that many Croydonians have connections with other countries is a huge asset to the town.…My close friends, neighbors, former council colleagues and almost every voluntary group with which I interact as an MP include people from black and minority ethnic communities.

On addressing how the Conservative Party can increase its support among BME Voters, Barwell states the following in an article for Conservative Home:

We [The Conservative Party] need to face up to the fact that we are in this hole because of things we have said and done over the years – [people think we have] a lack of concern about discrimination.

He continues by acknowledging that “individual communities have particular concerns” including “difficult[y] in getting planning permission for new places of worship, stop and search, [and] discrimination in the job market”.

Barwell has also been a member of the All Party Parliamentary Group on Race and Community. The group is Westminster’s only dedicated cross-party group focused on issues of race equality, and their aim is to increase the coverage of race equality issues in Parliament.

Barwell has done a good job of branding himself as the go-to person for articulating the errors of the Conservative Party and outlining the way forward when it comes to attracting BME voters, which represent 45% of the population in Croydon. Barwell has positioned himself as someone who understands the issues; a moderniser who knows that maintaining the status quo or, worst, regression are not options. The crux of Gavin’s narrative is that has led people to believe that he values a fair and equal society and is against discrimination.

The issue of equality and alleviating discrimination extends beyond race and pertains to all the other ‘protected characteristics’ too, including sexuality and disability. You may recall that Barwell was a vociferous advocate for the Marriage (same sex couples) Bill. He also received cross-party support and praise for the Mental Health (Discrimination) Act 2013 which he sponsored, and saw antiquated laws that discriminated against those with mental health problems repealed. On his website, Gavin states that the Act “sends a clear message from Parliament that discrimination is wrong: that people have a right to be judged as individuals, not labelled or stereotyped.”

Ultimately, MPs can only be judged by their actions; words have proven to be very cheap

When someone is trying to build their reputation or wants to be known as an advocate for a particular cause or issue, it is important that their message is consistent, relevant and authentic. Gavin appeared to be firing on all three message cylinders on the issue of equality and discrimination. That was until he went against everything he had been saying over the past few months and voted in favour of repealing the General Equality Duty. Up until 16 April 2013, when he cast his vote in the House of Commons, Barwell appeared to be running with the hare. His vote meant that he was also hunting with the hound, and we all know that you cannot run with the hare and hunt with the hound.

A week after Gavin voted against everything he said he believed in and, in turn, subsequently roll back years of progress regarding equality, the House of Lords did the right thing and voted against the repeal.

On 22 April, and after being rejected by the House of Lords, the coalition government was forced to give way and u-turn on its attempt to repeal the Equality Duty. This is a win for all who believe in a fair and equal society, and protection from discrimination. Sadly, this can no longer be said for Gavin Barwell MP. Ultimately, MPs can only be judged by their actions; words have proven to be very cheap. Gavin failed to live up to the image he had been presenting to the world; he failed to take the right action when it mattered most. Although the coalition government’s attempt to repeal the General Equality Duty failed, the memory of Gavin’s role will remain on record for the rest of his political career. Not only that, but I believe that Barwell’s support to repeal the General Equality Duty will be a thorn in his side that will haemorrhage credibility whenever he attempts to speak on issues pertaining to discrimination, diversity and equality.

If, as in Barwell’s case, there is a massive chasm between your words and actions, you will be found out and held accountable for these actions

Barwell’s action (or lack of it) is an important lesson for all politicians in Croydon: You cannot run with the hare and hunt with the hound. Your constituents will judge you based on your actions and if, as in Barwell’s case, there is massive chasm between your words and actions, you will be found out and held accountable for these actions.

It is, of course, down to individuals to decide if the action of Barwell voting to repeal the General Equality Duty, which he has since stated on twitter is his “least proud moment” an MP, is a deal-breaker when it comes to whether or not they chose Barwell to represent them in 2015. However, one cannot escape the fact that Barwell has failed those who put their trust in him as a politician to stand up for an issue which they see as crucial, and one which he himself led them to believe he was passionate about. It also raises legitimate questions about Barwell’s vested interests. Voting for the interests of ‘the people’ instead of ‘the team’ would have meant Barwell would have had to resign his post as private parliamentary secretary to Michael Gove, thereby removing the rungs on the ladder to a future ministerial position.

Since writing this article, I have interviewed Barwell on Croydon Radio, where he explains why he voted to repeal the General Equality Duty. You can listen to the podcast via the link below (the interview can be found at 1 hour 12 minutes and 6 seconds into the podcast).