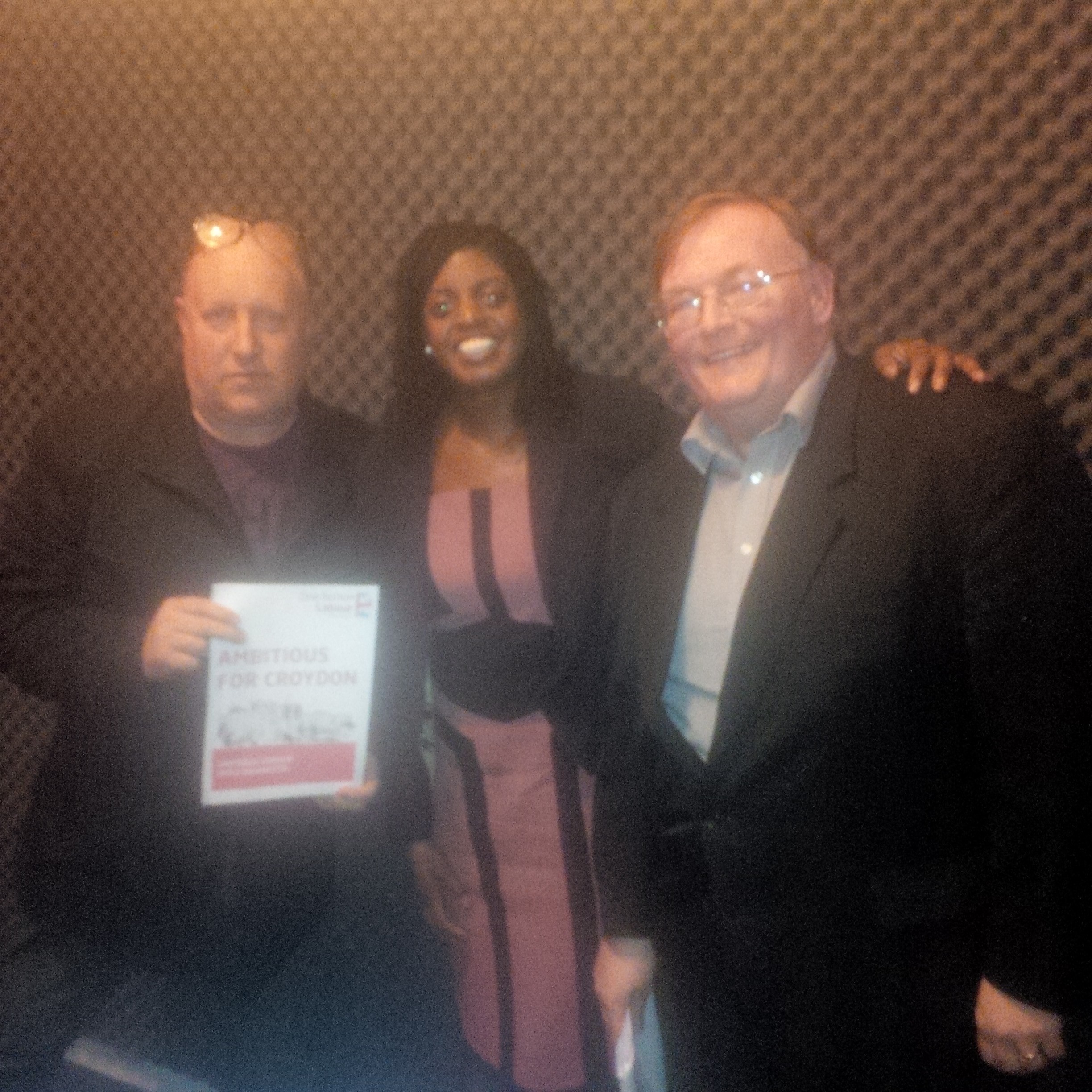 Yesterday I hosted a mammoth four-hour election special on Croydon Radio. It was the first opportunity for residents in Croydon, and for those who take a keen interest in the borough, to hear from some of the people who are standing as candidates in the local elections, which take place on 22 May 2014.

It was a lively show, with many listeners engaging in the discussion between candidates via social media and Croydon Radio’s interactive shoutbox facility. Prior to the ‘main event’, I invited two experts to share their perspective on the the national political landscape and how this bodes for the local elections, and to take a closer look at the European elections. I was joined by Peter Bingle,  founder of Terrapin Communications and a public affairs veteran; and Lester Holloway, a Liberal Democrat Councillor in Sutton and presenter on Colourful Radio. Their opposing views worked very well for radio and, importantly, presented ample content for listeners to mull over.

One of the things that I was always keen on when planning the show, was to involve local residents as active participants. In the run up to the show, I recruited a number of people to join the Croydon Election Jury. During the show three members of the jury joined me in the studio for a candid discussion about the key issues that would shape their voting intentions.

Once the build-up was complete it was time for the main event!  Nine candidates took up the invitation to join me during the live show and ‘pitch’ to voters and challenge their opponents. The show culminated in a debate between Councillor Mike Fisher, Leader of Croydon Council and Councillor Tony Newman, Leader of Croydon Labour. 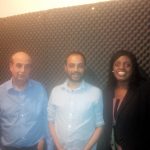 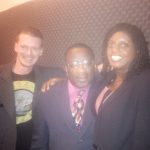 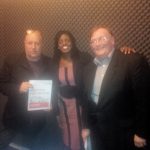 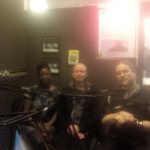 Members of the Croydon Election Jury 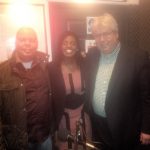 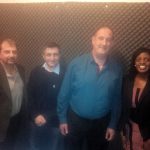 You can listen to the show podcast (which is conveniently broken into segments) via the link below.