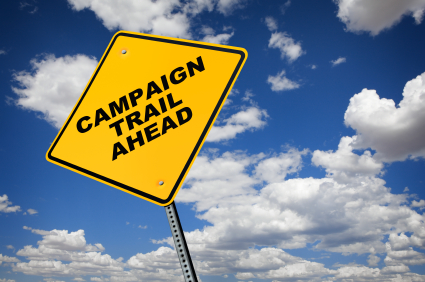 This Saturday, I will be hosting a by-election special on Croydon Radio, when I will be interviewing the parliamentary candidates who are hoping to be the next MP for Croydon North.

The by-election has been called following the sad death of Malcolm Wicks, who served as the MP for Croydon North for 20 years.

Candidates have had a relatively short time to ‘pitch’ themselves to voters, with the by-election expected to be called on 29th November. Although the by-election has been covered extensively by local media, both in print and online, there has not yet been an opportunity for residents of Croydon North to attend a hustings or listen to candidates set out their views, by way of a debate. This is where I think the power of radio, particularly community radio, is able to play a valuable role.

As an online station that is dedicated to Croydon, with programmes hosted by people who are passionate about their local community, Croydon Radio is an example of citizen journalism in action; we are in essence a radio station for the people and by the people.

On Saturday, I hope to enhance the opportunity for residents of Croydon North to make an informed choice about who they want to represent them. With my PR hat on, it will also be a good opportunity to assess whether each candidate represents themselves in a way that is consistent, authentic and relevant; fundamentals of a credible personal brand and characteristics of a good MP.

The ultimate test will be at the ballot box on 29th November, when the people of Croydon North will decide which candidate is best able to understand, serve and stand up for their needs in Parliament.

My Croydon North by-election show till take place on Saturday 10th Nov from 3-6pm, and will be broadcast online. For more information about the show and the parliamentary candidates taking part, please click here.